With the nation fighting the pandemic, the Bank decided to refrain from celebrating its sixth Foundation Day in the grand scale that it is generally done in. Instead, the anniversary was marked by taking a pledge to support the citizens of the country and meet their needs, big or small.

Keeping in line with the tagline, ‘Aapka Bhala, Sabki Bhalai', a series of short films were created to showcase the Bank's resolution. One of the films, spoke about how instead of counting the well wishes and thanking well-wishers, the Bank pledged to make others' wishes come true. Instead of cutting a cake, it was decided to cut short a hungry stomach's wait for food.

Bandhan Bank has been built on the philosophy of doing good. Over the years, the commitment to support small businesses has given wings to many entrepreneurial dreams. Even during such tough times, the Bank remains steadfast in its resolve and pledge to support these small businesses which are contributing significantly to the economy of the nation. 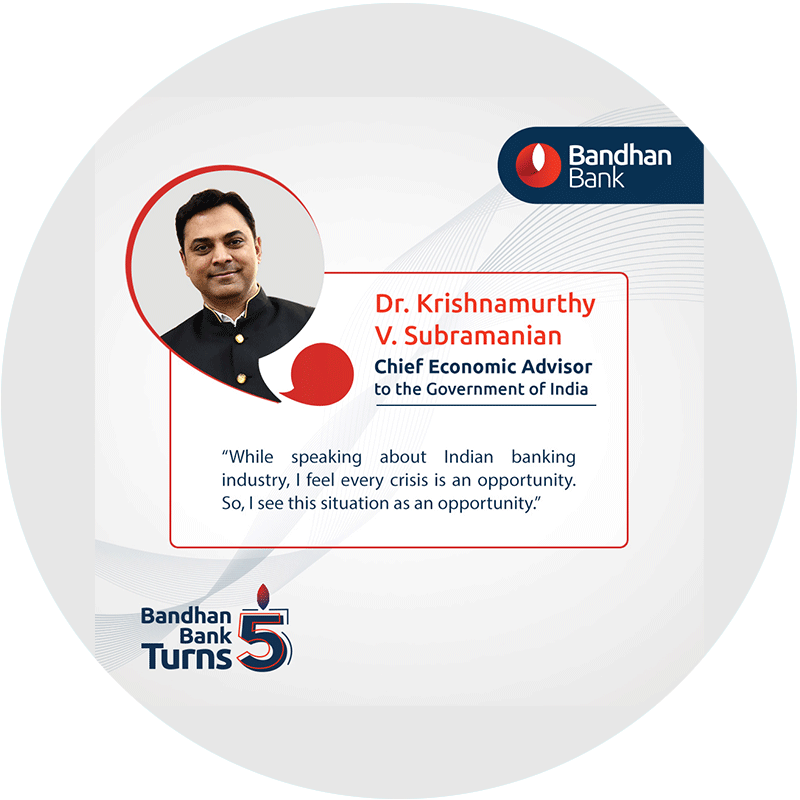 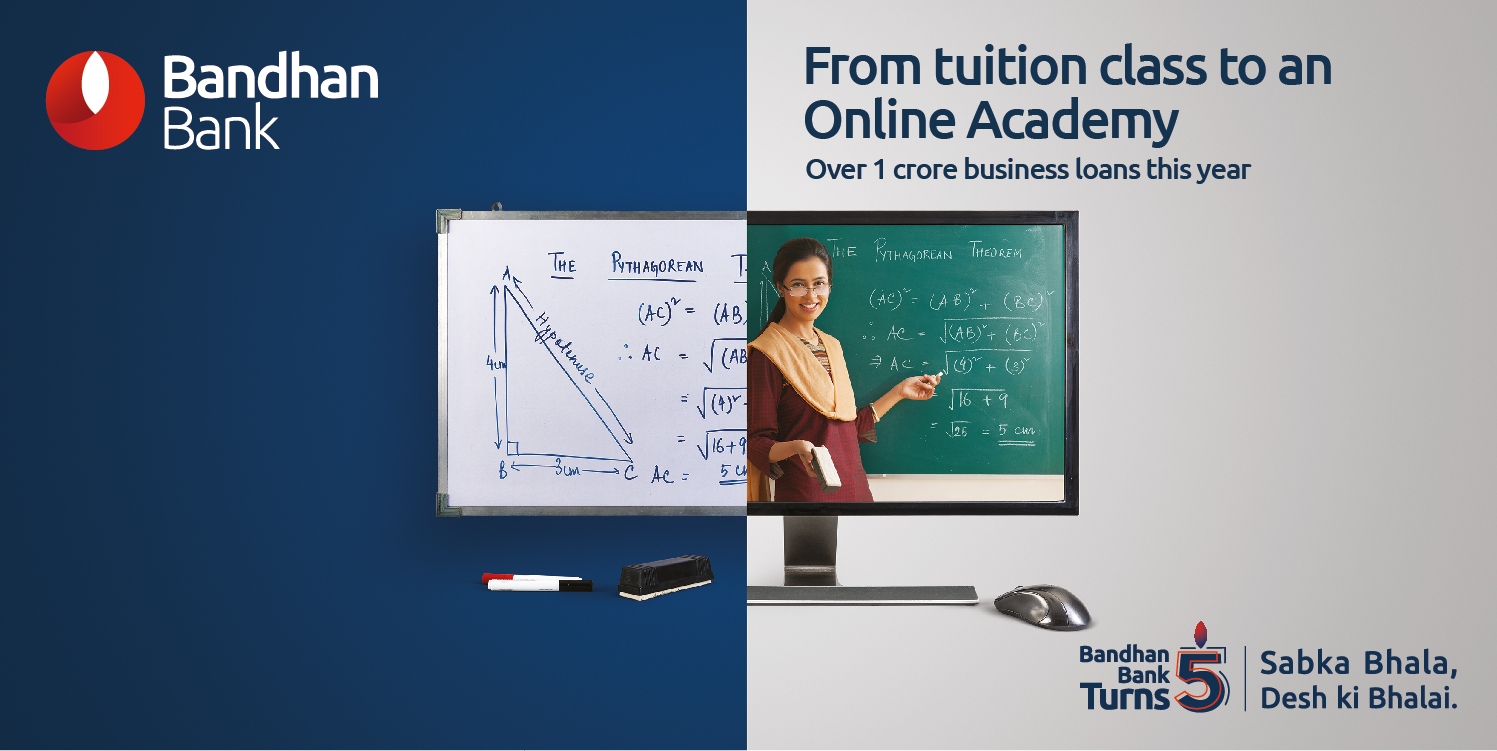 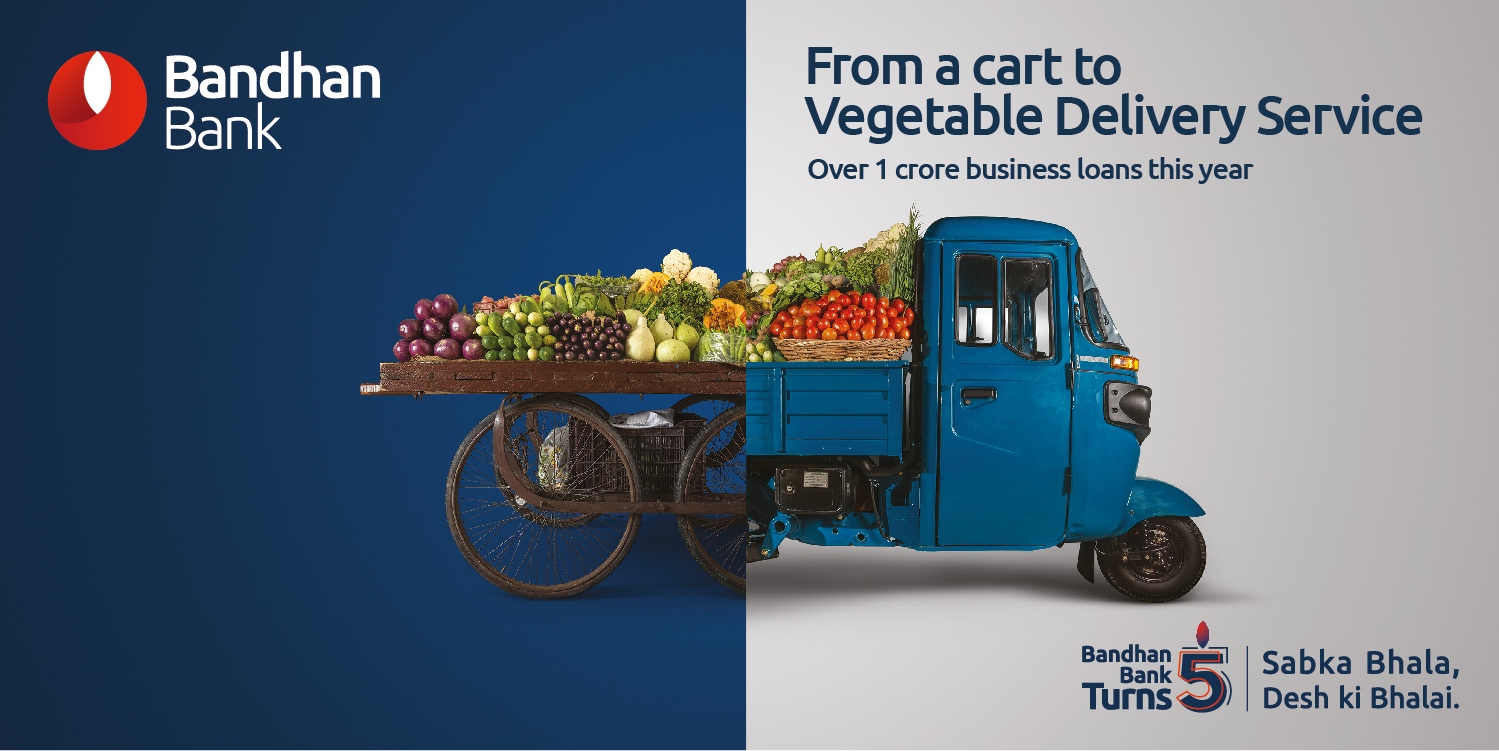 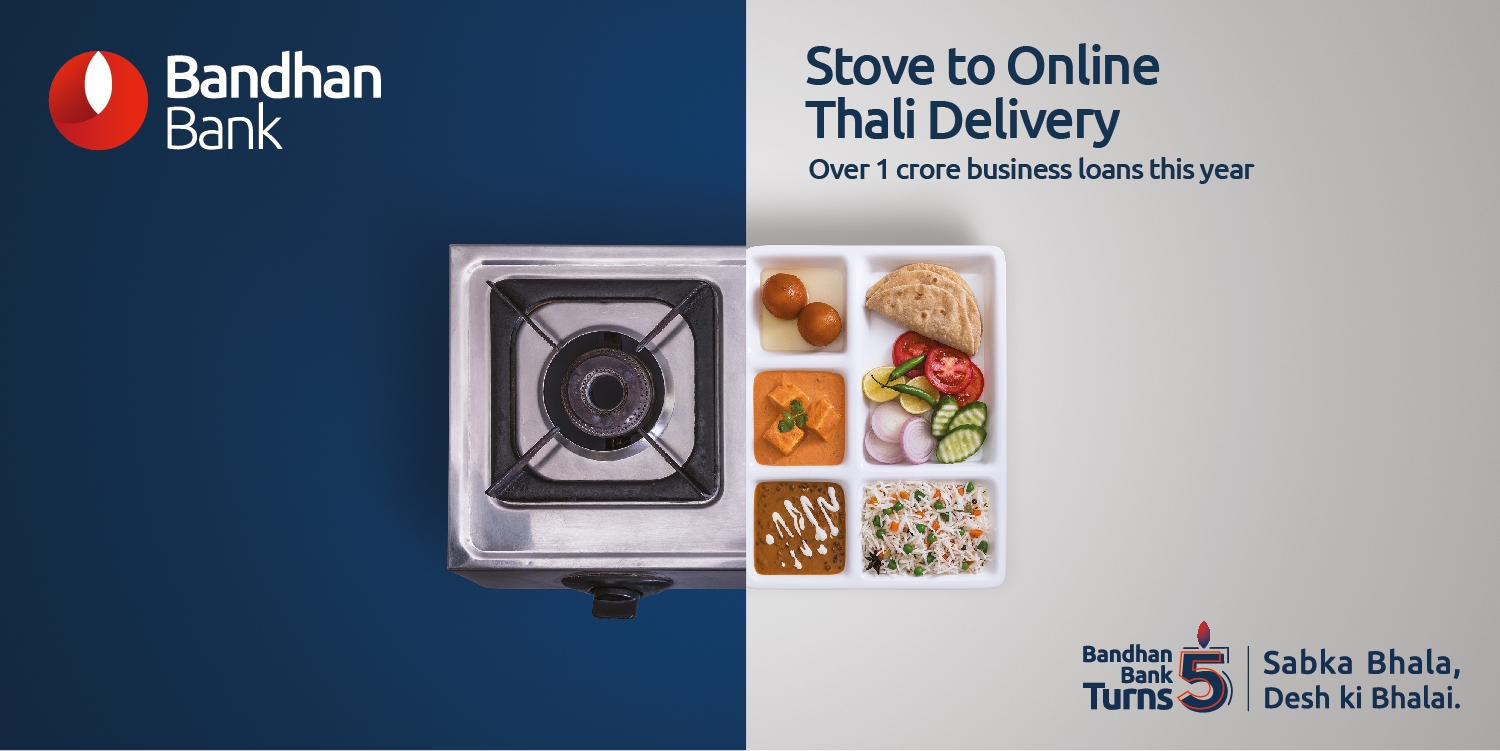