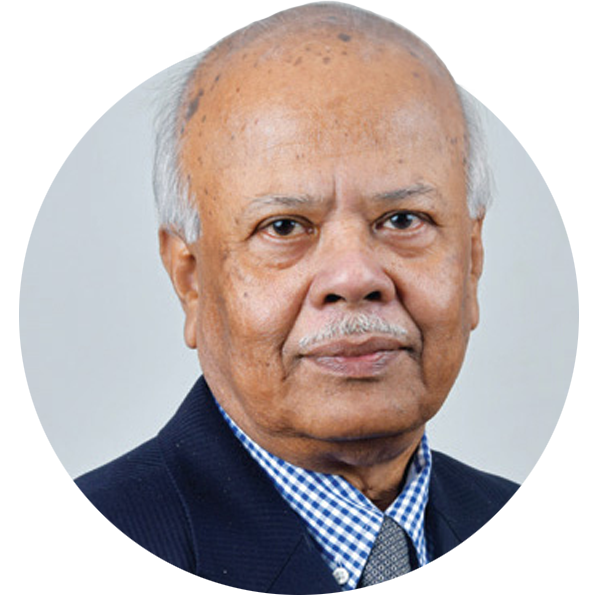 Mr. Sen is the former Chairman and Managing Director (CMD) of United Bank of India. During his tenure as CMD, United Bank of India got listed and went through a major transition, particularly in the areas of systems and processes, corporate governance, financial inclusion, etc. He also served as the Executive Director of Dena Bank where he took major initiatives in IT and put the Bank on a robust CBS platform.

He started his career as Probationary Officer with Union Bank of India in the year 1974 and went on to become the General Manager. During his stint there, he handled General Banking, Rural Banking, treasury functions, overseas expansion, international banking, merchant banking, etc. He was also on the Boards of FIMMDA, National Insurance Company Limited, Industrial Investment Bank of India Limited (as CMD) and West Bengal Financial Corporation. He was also the Deputy Chairman of Indian Banks’ Association (IBA), Mumbai and Alternate Chairman, Committee on BASEL II implementation & Risk Management, IB. He was also the Chairman of ICC Committee on Banking & Finance.

Mr. Sen is an Honours graduate from University of Calcutta and a Certified Associate of Indian Institute of Bankers (CAIIB).

Get timely financial support to deal with medical emergencies

Loan to fulfill both working capital and term/demand loan requirements